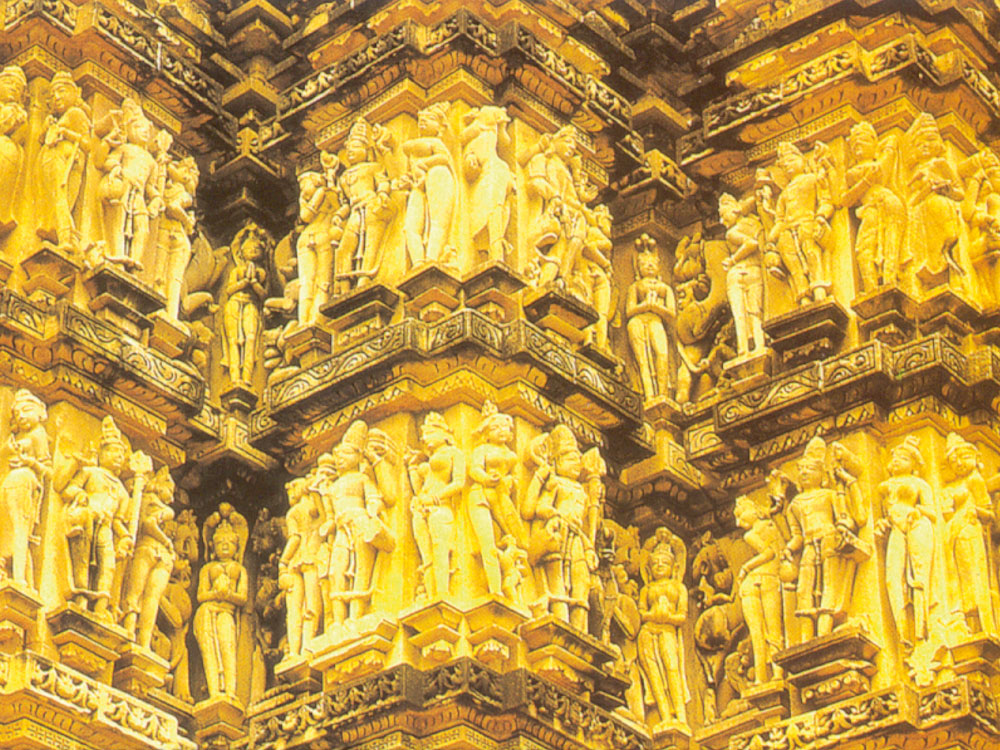 Most of the handicrafts of India are based on religious, social, and economic factors. The handicraft tradition is very popular. Handicraft, is a craft in which crafts are made by hands or small equipments. Actually it is a traditional art in which family members or a group of people make crafts.The handicrafts tradition started from the Indus Valley Civilization. They used to make sculpture, jewellery, pottery, weaving etc from stone, terracotta and also metal. In India we can see from ancient handicraft to modern way handicrafts. In the period of Vedic ages, there were evidence of making varied handicrafts such as weaving, wood crafting etc. There are evidences to proof that in every age whether Vedic age to Gupta age, during Mauryan Empire, and also medieval India there is tradition of making arts and handicrafts. India is a place where you could find a variety of arts and handicrafts. Some of the popular Indian arts and handicrafts are clay craft, stonework, textile, wood work,ivory, mat weaving, leather, toys, etc.

This art is done on a wet surface. Firstly, on the wet surface they applied a batter of limestone mixture over the stone. It took couple of days to set. After that painting is done with organic pigments. Indian Fresco is a very famous Indian art form. Some of the popular examples of Indian Fresco are cave temples of Ajanta and Ellora, and also in temple walls in Pundarikapuram of Kerala.

With the arrival of Buddhism Indian art get its new pace in architectural developments. They bring renowned rock cut caves.

Pottery, metalwork, paper arts etc, are different forms of tribal art. This is one of the most popular art form in India. It belongs to the very old tradition style in India.

Pottery can be made by hands as well as by wheel thrown. At the times of Harappa and Mohenjodaro, people indulge in pottery making. Pottery is one of the major art forms in India. In this kind of art, clay mixture should be in right proportion. Pottery can be found in various kinds, shapes and sizes.

Wood work-In India, wood craft is so demanding. You could find here a large variety of wood sculpture.

Stone Work-The people of Indus Valley Civilization in India were first to make stone sculpture. During Maurya dynasty's stone art came into light.India has a huge history in stone work. Its beautiful large carved walls, pillars, temples, statues give you fine examples of Indian stone work. Marble, basalt, graphite, sandstone etc are some of the popular stones used by Indian craftsmen to make their creations.

Beadwork- Beads are used to make jewellery or other personal adornment, wall hangings and sculpture.

Assemblage Art- It is a process in which three dimensional composition is made.

Previous: Indian Paintings Up Coming Next: Wildlife Reserve of India
Travelling in India is essentially about this fulfilling freedom. And we at Prakriti Inbound celebrate this face of travel. Explore India with Prakriti Inbound - a travel agency that understands India, and your urge to discover. Explore India Travel Packages or contact us for creating your unique India travel experience
View all our India Tour Packages
Arrange a call Back